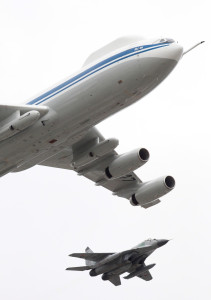 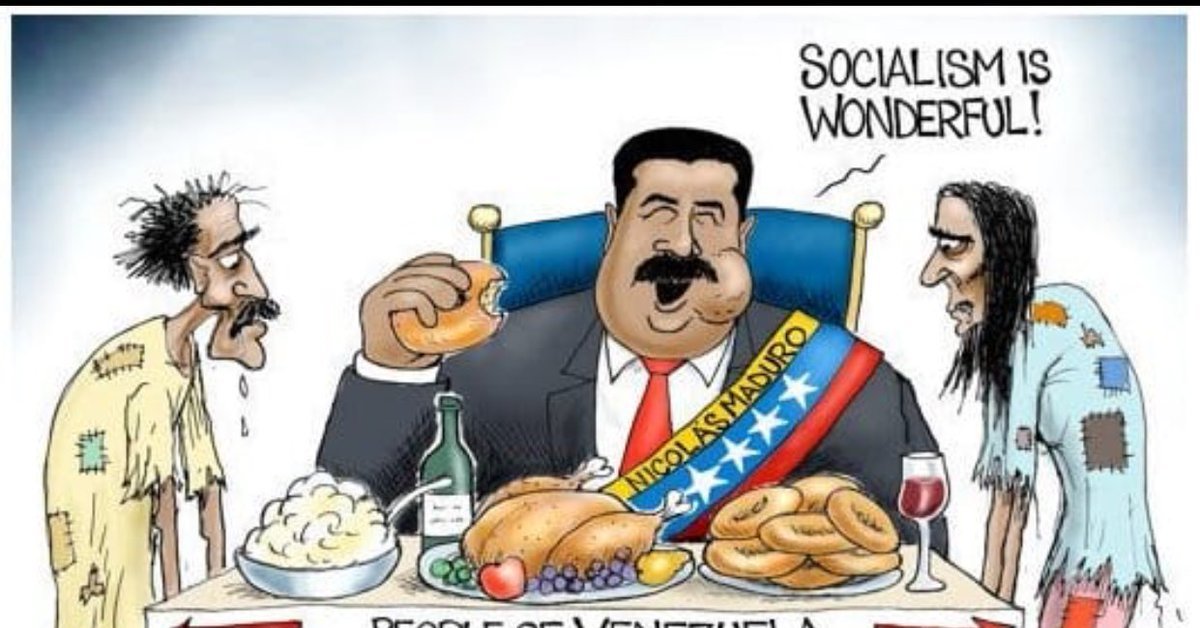 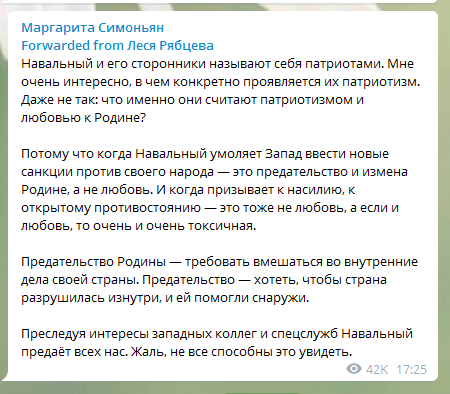 Facebook is giving the FBI data on users who took part in the Capitol Hill riot, including their private messages, as many of the events that took place on January 6 appear to have been organized on the social media platform.

A criminal complaint filed on Wednesday against New York resident Christopher M. Kelly reveals that a search warrant was issued on his Facebook account, according to a report by Forbes.

The FBI wanted Kelly’s private messages — as well as his linked IP address, phone number, and Gmail address — after being tipped off about Facebook posts containing images of him allegedly participating in the Capitol Hill riot earlier this month.

“I’ll be with ex-NYPD and some Proud Boys. This will be the most historic event of my life,” said Kelly to another Facebook user who told him to stay safe at the event in Washington, DC, and to watch out for Antifa.

The report added that Kelly’s messages suggest his brother is a retired police officer, and that the two of them had planned to go to the Capitol.

“Tear gas, police, stopped the hearing, they are all headed to the basement,” said Kelly in a private message in a group chat on January 6, later adding, “Fuck these snakes. Out of OUR HOUSE!”

Facebook also provided the FBI with an IP log, which indicated that Kelly had traveled from New York to Silver Spring, Maryland, just outside of Washington, DC on January 6.

According to the complaint, Kelly also posted a photo on January 9 that appeared to show him without a shirt on, holding an American flag in front of the Capitol. Kelly told another social media user, “That’s me — my brother took it.”

The report added that an arrest warrant has been issued, but there is no indication that Kelly has been arrested.

After the Capitol Hill riot on January 6, big tech companies insisted that the protests with organized on smaller social media sites, such as Parler. Tech giants even used that claim as an excuse to justify forcing Parler off the internet, despite most of the protesters’ conversations surrounding their plans on Capitol Hill appearing to be hosted on other social media platforms.

Shortly after the riot, Facebook Chief Operating Officer Sheryl Sandberg stated that the attack was organized on fringe sites, notes Forbes. But based on this criminal complaint, and others, that is not the case.

Mounting evidence suggests that individuals used Facebook to help organize the protest. The DOJ has filed several charges against protesters who were using Facebook to plan their visit to Washington, D.C., as well as post about their attendance to Capitol Hill. 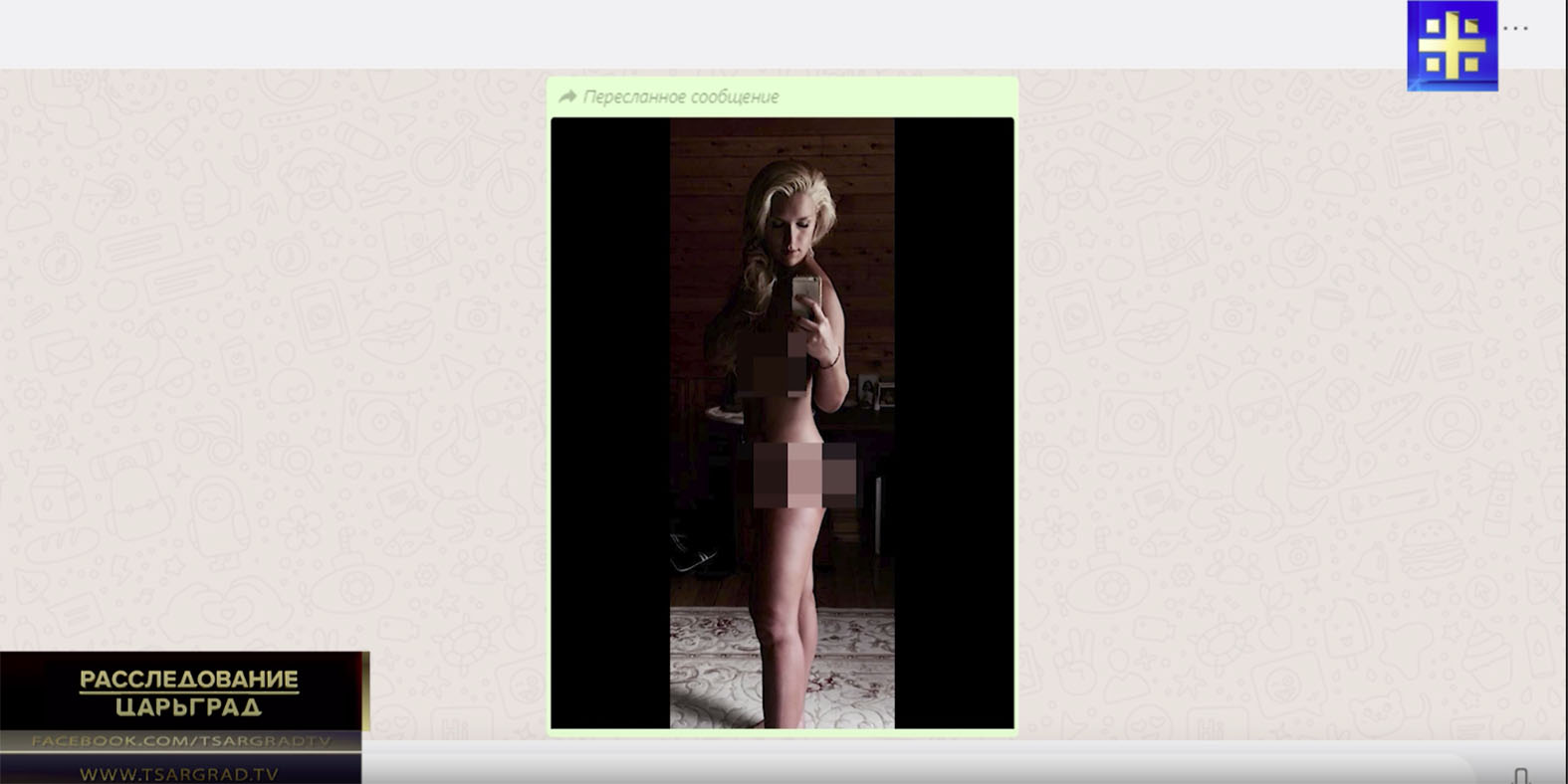